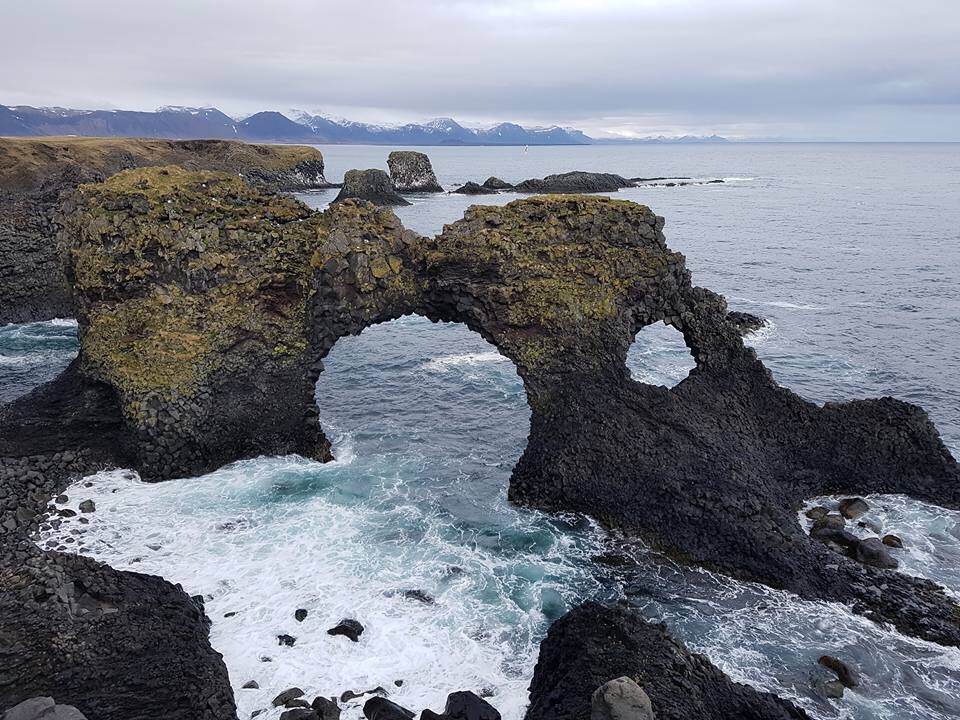 Many years ago, a fearsome dragon terrorised the land. The dragon had a hunger that could not be sated. It ate the livestock, the wildlife, and even, on occasion, the children. After a particularly brutal attack, the villagers decided it was time to take action.

The dragon loomed high in the sky and one by one, arrow by flaming arrow, they eventually brought it down.

The dragon plummeted to earth with a mighty thud. Taking its last shuddering breath, it crashed into the land and sea. Waves settled over its powerful body and it came to rest.

And so, the tale became legend, as good tales are wont to do. Scientists call it erosion. But if you look carefully, you can still see the dragon… 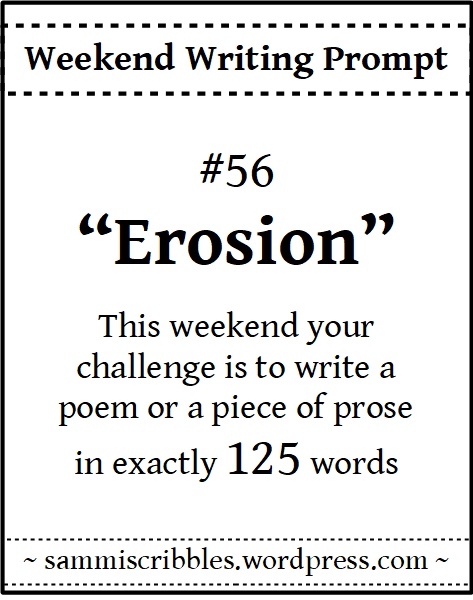