A kind of unwanted progress…

The Tasman Glacier / Haupapa is the largest glacier in New Zealand and one of several large glaciers which flow south and east towards the Mackenzie Basin from the Southern Alps in New Zealand’s South Island.

The glacier is now in a period of faster retreat where the rate of retreat is calculated to be between 477 to 822 metres (1,565 to 2,697 ft) each year. With this rate of progress, it is estimated that the Tasman Glacier will eventually disappear. 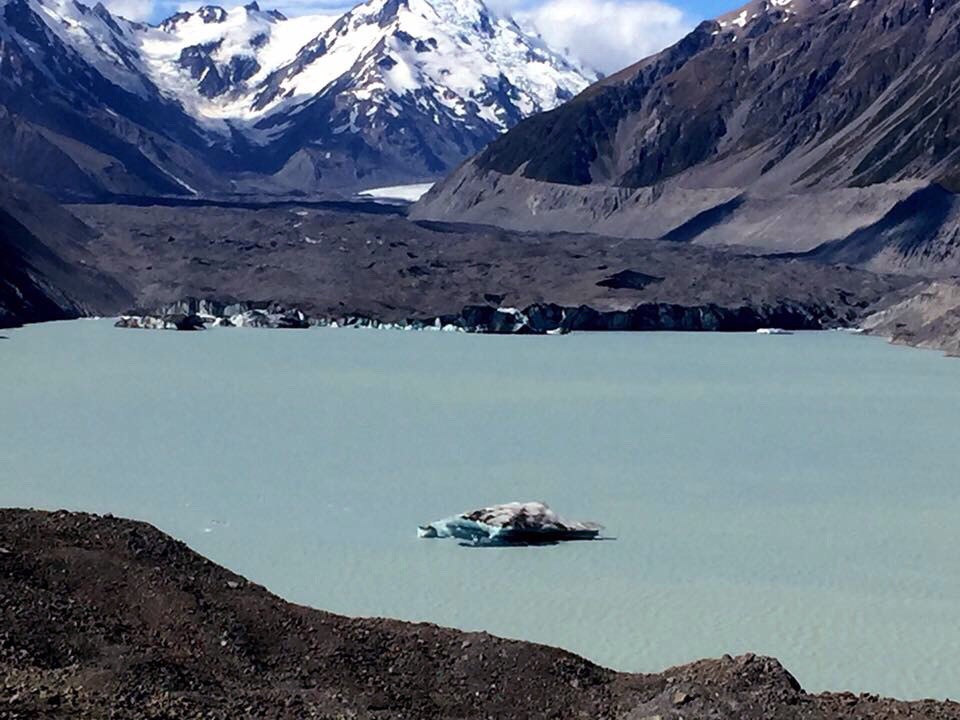 © Sarah Whiley and By Sarah, 2017, 2018, 2019, 2020, 2021, 2022 and 2023. Unauthorized use and/or duplication of this material without express and written permission from this site’s author and/or owner is strictly prohibited. Excerpts and links may be used, provided that full and clear credit is given to Sarah Whiley and By Sarah with appropriate and specific direction to the original content.